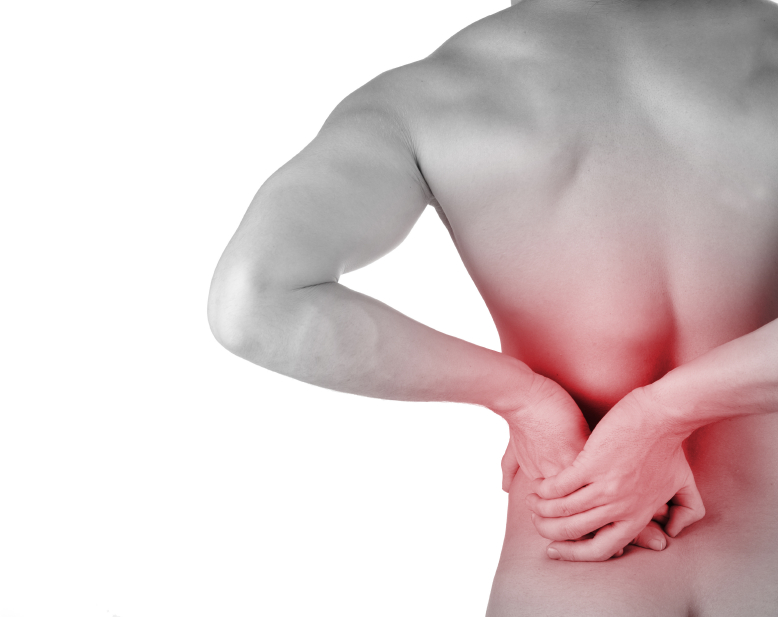 A stable and optimal hip can produce force in all three dimensions of movement—flexion/extension, abduction/adduction, and internal/external rotation (1). Producing force when one of these movement patterns is underperforming can lengthen your trip to success. The development of strength and power is a long process, and our hips play a large role in producing the strength needed to create big squats and deadlifts. These exercises are performed in most weightlifting routines where hip extension is emphasized. This creates a standard movement pattern under load and will ultimately develop movement instability in the movement patterns of the hip. Hip strength imbalances and instability are all too common in our active population whether or not you’re a weightlifter, and when left unaddressed, they can lead to injury.

Due to the training movements mentioned, the focus on hip extension is created with a decreased amount of focus on exercises that challenge hip flexion as well as total hip movement in all directions. If you want to protect your hip and knee during a lift, it’s vital to stabilize the pelvis in all directions with a strong base of support created at the hips for lower leg stability. Hip stability will also limit injuries that will keep you out of the weight room. In comparison to men, women especially need to focus on these areas with increased hip width. This increased hip angle, also known as the Q angle, places women’s knees in vulnerable positions when the hips are weak and can’t support the knees’ movement path with exercise (2). This can cause meniscus and ACL tears due to the greater force placed on the medial position of the knee when jumping and squatting (3). Incorporating three-dimensional training into your routine is vital to hip health and overall balanced muscular strength in the hips in all directions and will limit this risk of injury and improve hip performance. If your hips can’t stabilize a load, it doesn’t make a difference whether or not your legs can produce the force needed to move it.

The root problem from overdevelopment of the hip extensors is ultimately the anatomical deficiencies it creates. When the hip extensors are stronger than the flexors, the pelvis becomes tilted and curves the lower back. Gluteus maximus pulls on your pelvis and rotates it up toward your lower back. It’s now out of natural alignment and creates an injury prone state. This creates what is known as lordosis or curving of the lower back (1). You’ve seen this before. It’s a large, concave position of the lower back and is often referred to offhand as swayback. This position places a tremendous amount of stress on the spine, specifically on the lumbar discs. Teaching the spine to stay in this curved position over time with the development of hip extensors puts you on the path for a disc herniation in the lumbar spine.  Squats, Olympic lifts, and deadlifts primarily train hip extension. Over time, development of the glutes (gluteus maximus) and the hamstrings (biceps femoris, semitendinosus, and semimembranosus) over powers the hip flexors (3). Because these exercises are so popular, it often causes neglect in all other motions of the hips. Thus, your back is left in the arched position and you have a dysfunctional hip/knee complex due to poor pelvic alignment. 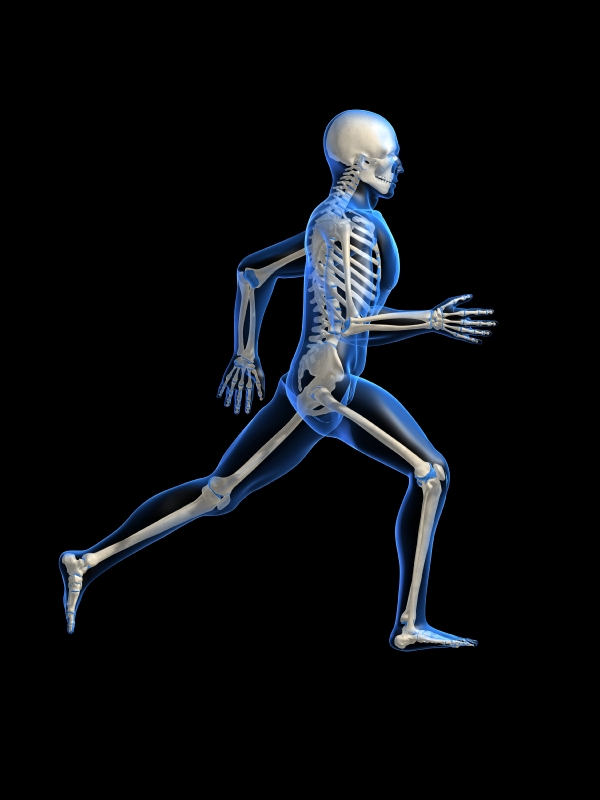 More often than not, we tend to focus on three-dimensional hip strengthening and implementation of an exercise plan post-injury. Now that you’re hurt and need to get back under the bar, you will do all the leg lifts, fire hydrants, and leg abductions you can just to get back to some place where you never needed to be in the first place. In efforts to keep you moving better in your life and in the weight room, prevention is the best mode for improved performance. Performing exercises that focus on the hips in novel and multi-directional patterns are essential to your warm up and/or off days.

Lateral squats can be performed to add a lateral aspect of movement in developing your three-dimensional hip strength. Simply adding a resistance band between your legs can add an increased level of difficulty to the exercise. Starting with the band attached to your ankles and your feet shoulder width apart, step to the side and sit back in the squatted position. This adds strength to your hips in a nonconventional movement pattern and can produce increased stabilization in the bottom of the squat.

Forward stepping Monster walks can be done by standing on a resistance band and walking forward while keeping the band beneath your feet and the tension of the band out. In this motion, you are training your hips laterally as well as working on hip flexion under a stressed position.

Rotational strength of the hips is just as critical to keeping you moving up on the squat and deadlift as your rotator cuff muscles are for moving up your bench. Creating strength in the rotational dimension of movement can be achieved simply with an exercise/stability ball and an exercise band. Slightly deflate an exercise ball and place the ball between your knees with both feet on the floor. Attempt to crush the ball between your knees. This is an excellent way to work on internal rotation of the hips without having to hop on a selectorized adduction machine. By focusing on maintaining opposing strength of the hips, this movement can be paired with band resisted thigh pull aparts. Start with placing a resistance band around your thighs. Your feet should be flat on the floor. Pull the band apart, making sure to keep your feet from moving on the floor. This will emphasize external rotation strength of your hips. Finish up with a set of vertical hanging knee raises to work true hip flexion. With this movement, focus on starting as vertical as possible and don’t allow the legs to swing forward. Work to eliminate your abdominals from the movement and focus on tilting your hips forward to perform the raise. Let your hips do the flexion, not your abs. All exercise should be performed for three sets of 10–15 repetitions.

It’s all too common for lifters to neglect all directional movements of the hips and only focus on linear movements with modern exercise routines. The weakness that is created in the hips is a time bomb for injury and could be holding you back from developing an optimal hip/knee complex. The dynamic instability that results from non-directional training can lead to muscle firing dysfunction and decreased muscular strength output (1). Taking the time to embrace all three dimensions of movement in your hips with exercise balls, bands, and body weight will lead to a proper functioning hip and lower leg. Additional work can be performed with the assistance of manual resistance with the exercises listed in the presence of a training partner to develop a more comprehensive approach to hip strength. Taking a few minutes to stabilize and improve your hips could be the difference between a PR and a trip to the ER.